Let’s Create a Better Internet Together

It is a day of opportunity to focus on both the creative things that children and young people do online as well as the role and responsibilities that we all have in helping to create a better internet.

A poll by BBC Learning has revealed that one in 5 children have said that they have seen something on their devices that had upset them, twice the number parents had thought.

A separate study commissioned as part of Safer Internet Day found that just over 20% of parents do not monitor what children are doing online.While 90% of the parents surveyed, by the BBC in England, said they had spoken to their children about staying safe online when using a tablet or a smartphone, most said they allowed their children to use them unsupervised.

Tony Neate, chief executive of Get Safe Online said. “Without using controls such as built-in security, safety and privacy features and search engine filters, children will almost certainly run into something that really isn’t appropriate for their age, or any age.”

But do not despair, as there are many sources of support out there.

My final message is that all of us need to promote responsible online behaviour in our young people and ourselves. Have a good day. Advice for Students about Digital Footprint 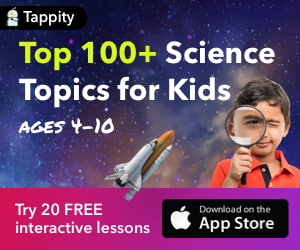 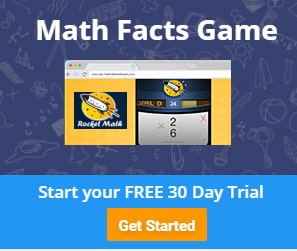