The Rise of the Tablet Our experiences of the digital world vary depending on our understanding and engagement with it. Many of us are immersed in it, some are unsure about technology and the Internet. As parents, educators and carers we need to appreciate how the web and technology affects our children’s lives. After all they use it to work, play and communicate. They do this using tablets, mobile phones, online games consoles, laptops, Smart TV and desktop computers.

In October 2013, Ofcom published Children and Parents: Media Use and Attitudes report which provides detailed evidence on media use, attitudes and understanding among children and young people aged 5-15.

Here are some of the most interesting findings:

Younger children now prefer internet-enabled devices to meet their entertainment needs, watching audio-visual content and playing games.Older children (12-15s) use smartphones to communicate with their friends. They send an estimated 184 instant messages (IM) in a typical week and smartphones are the most popular device for accessing social networking sites.

So there you have it. 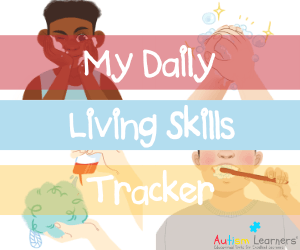 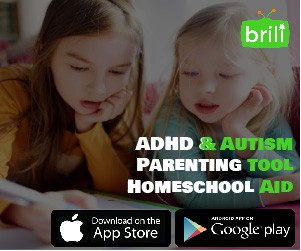