With Internet safety prominently featuring in the UK news of late; Childnet are launching a film competition with the key theme surrounding Internet safety. The Educational App Store encourages students, teachers, and parents to get involved and help spread the message of Internet safety. To help with the competition submission we have suggested the best apps for video editing, storyboarding and scriptwriting.

Functions: A self-described “movie maker,” Magisto lets you experiment with edits, like trims, filters and transitions. You can also throw in background music and edit sound effects. The interface is easy to use Functions: Named 2012′s App of the Year, Paper boasts a robust free version with a custom ink engine that reacts to your movements without fussing with settings. Two fingers on the pad easily “rewinds” mistakes, and sharing is easy via email, Facebook or Tumblr.

Functions: Storyboard Studio is a sketcher’s dream, with eight realistic brushes, cutouts for quick arranging, plus image importing and a dedicated workflow. You can even attach text notes to each scene, which are exported when you save your storyboard as an image. A little more complex to use therefore we would recommend this app for secondary school upwards.
Compatible with: Android Functions: Little Story Creator lets you instantly create collages, arrange photos or get creative with videos, text, borders, stickers, videos, audio, drawings, and more. Good for more developed storyboards and will be easy to use for any child in primary or secondary school.

Function: A notepad application within which ideas and thoughts can be documented via text, voice and hand drawn pictures. Saved notes can be organised into multiple folders- great if you’re working on multiple film ideas at once. However the best thing about this app is notes can be uploaded to google drive, enabling groups of children to collaborate at the very early stages of idea swapping. 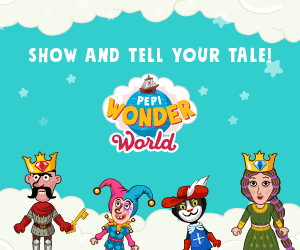 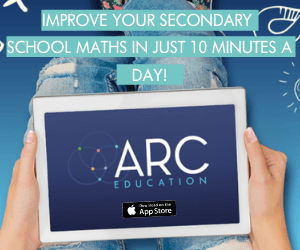